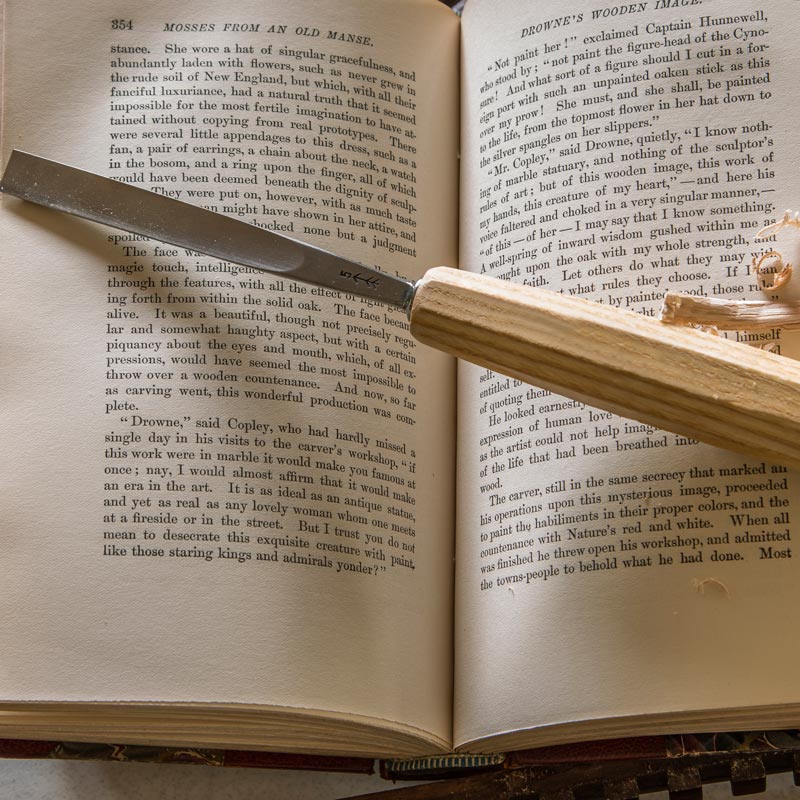 Project Chip-Lit: Material Culture and Literature
Project Chip-Lit: Material Culture and Literature explores intersections between the object-based fields of material culture and the decorative arts and a wide range of American and British literary texts.  It asks two key questions. How can literary references to material things transform the meanings of objects in museum collections? A literary approach to object study explains how objects were used, exchanged, remembered, and interpreted over time. Literary portrayals of the material enrich our understanding of historical design and object aesthetics and may suggest new approaches to museum curation. How can a deeper understanding of the material things described in literary texts enhance one’s understanding of those texts? An anthropological approach to historical objects and their materiality can help us better understand their literary role as sociocultural and political symbols. Object study may uncover the ritual or metaphorical mechanisms of object functions in texts, as students have the chance to study the objects mentioned. An expanding series of Project Chip-Lit lesson plans, short essays, and videos model the interpretative potential of the relationship between things and texts. The collaborative team includes Sarah Carter at Chipstone, Jamie Jones at Michigan and MengRuo Yang, an independent scholar.